For over 30 years, we’ve built better communities and a family legacy.

Ashlaur began with the relentless determination and vision of our founder and CEO, Zollie Carradine. As a young apprentice, he had an intense resolve to master the construction industry inside out. Zollie used all of his free time to pursue his dream, and decades later, he owns one of the most successful construction companies in the area. In addition, Zollie has been very intentional about paving the way for those following in his footsteps. He gives back by mentoring the up and coming entrepreneurs hoping to create their own path in this industry. Today, Ashlaur Construction is one of Chicago’s premier MBE/DBE construction companies with an irrefutable history of excellence. Over the last 30 years, we’ve worked on thousands of projects in both the Subcontractor and General Contractor capacities, and we’re proud to serve Chicagoland.

Ashlaur is proud to serve the markets that matter most in Chicagoland. We’ve been intentional about building within industries that sustain our communities. And in this way, we’re able to contribute to society as a whole. Our skilled team of professionals is equipped to tackle every project with precision and expertise. 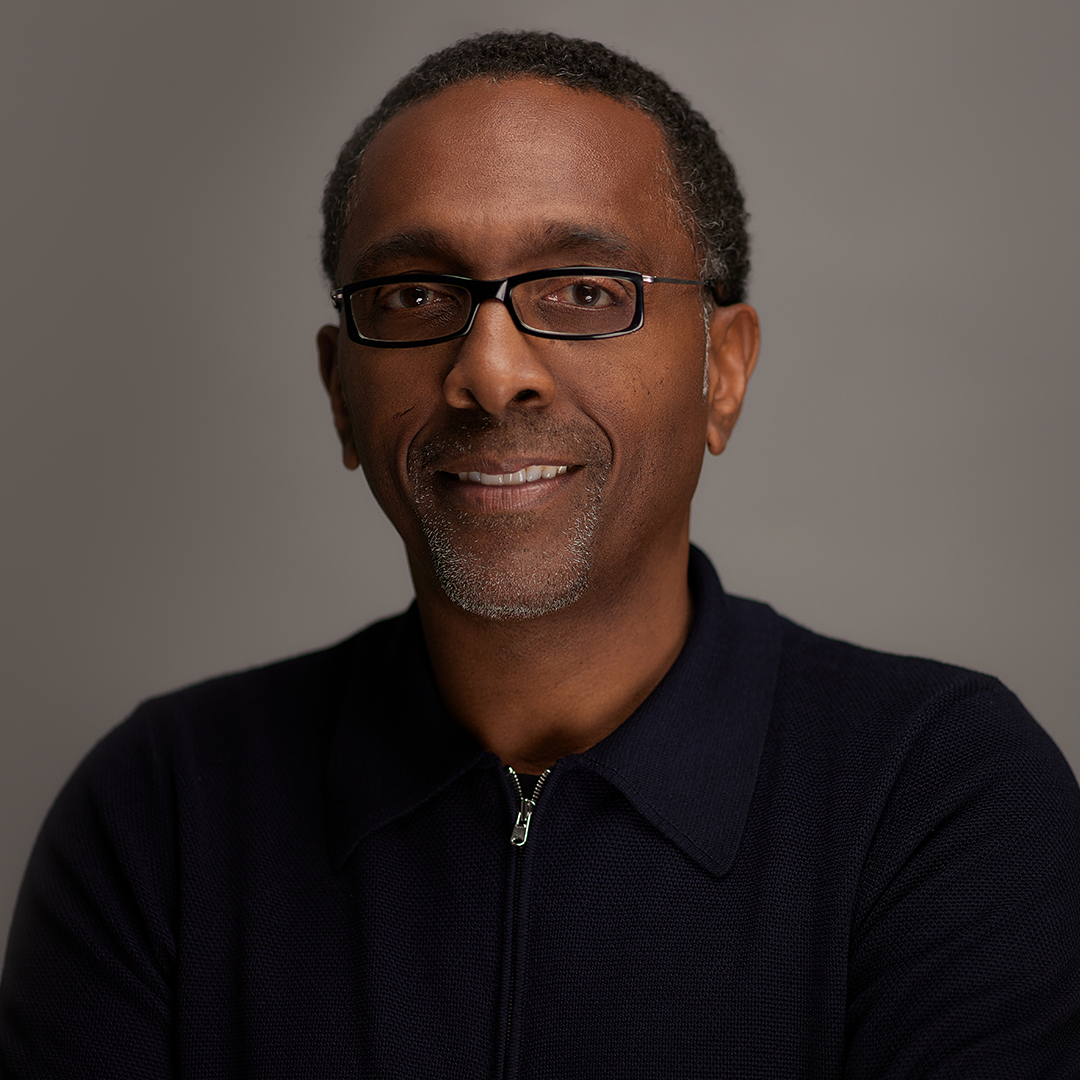 With more than 35 years of experience, Zollie has assembled a team of skilled and seasoned industry professionals who embrace Ashlaur’s corporate culture of integrity, ingenuity, and reliability. Through strategic leadership, extensive industry knowledge, and commitment to partnership, Zollie has led Ashlaur to exceed industry standards, living up to a reputation of quality craftsmanship. 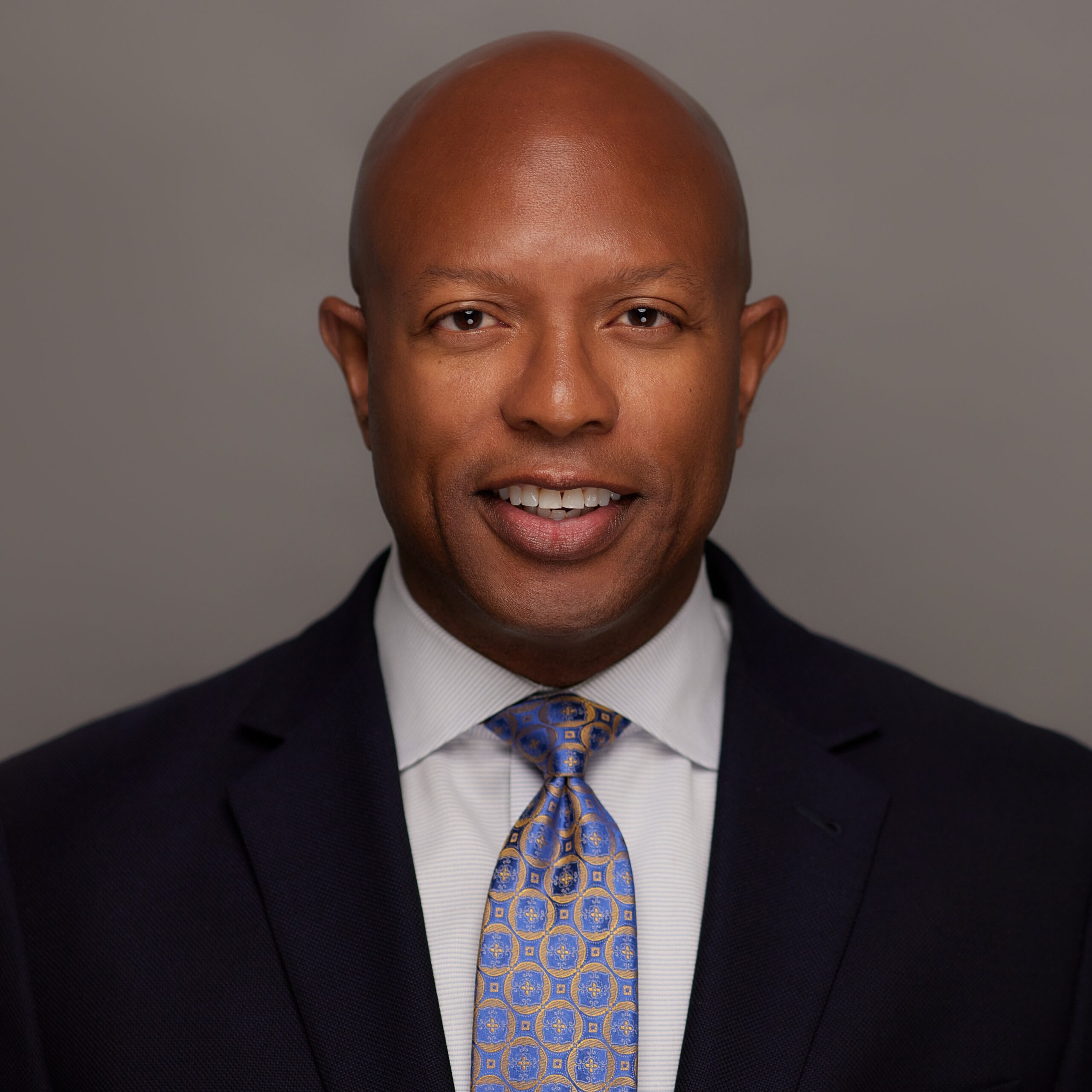 Roosevelt A. McGee has been the Chief Financial Officer at Ashlaur for over 8 years. He is also the Managing Partner of McGee & Company Limited. His extensive experience includes specialty areas such as audits of federally funded entities including municipalities, and not–for–profit organizations. He also has a great amount of experience with individual and corporate taxation. At Ashlaur Construction, Roosevelt oversees all project related financials, cost information, and billing. Roosevelt prides himself in providing superior value in all engagements he oversees. 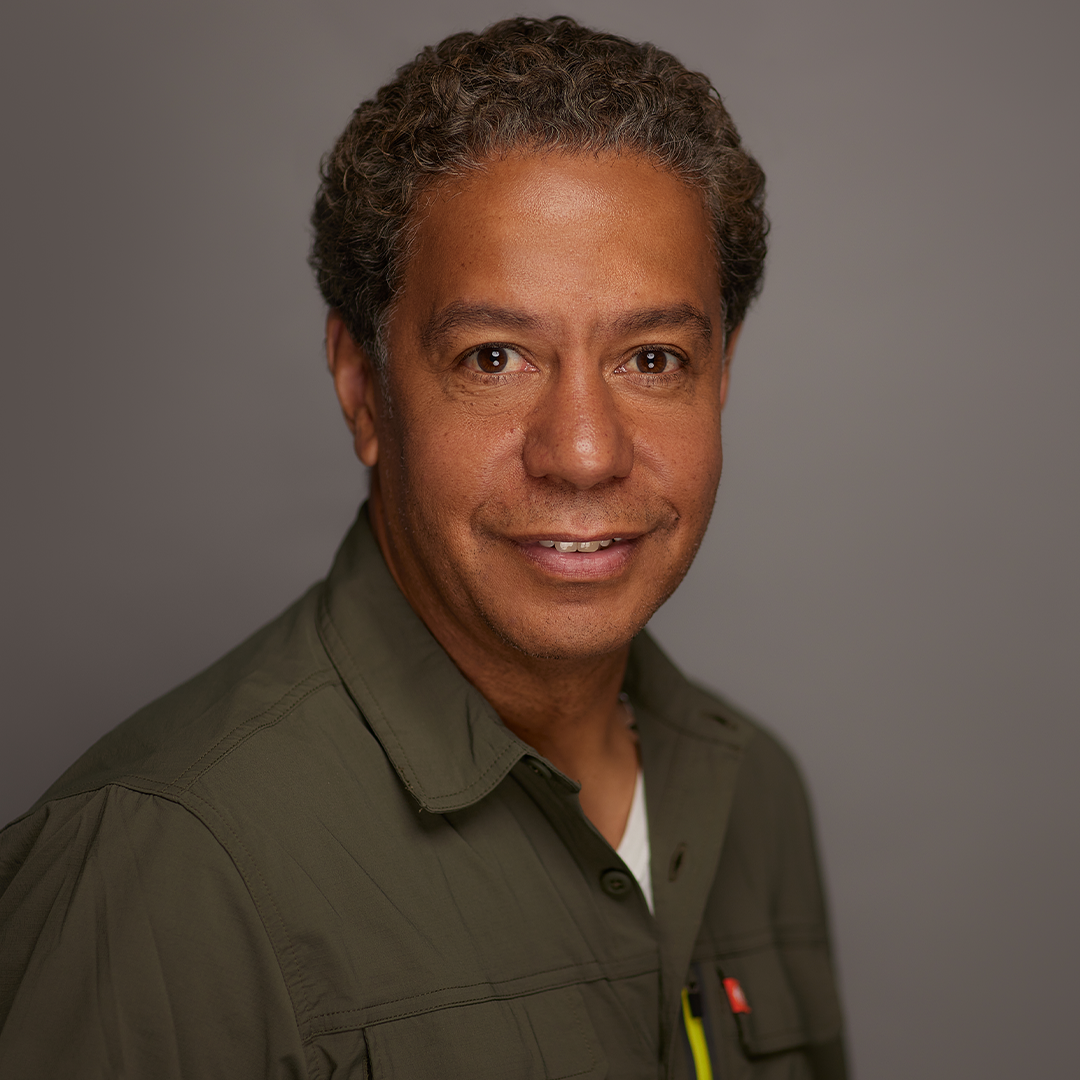 Matt has been the Director of Business Development at Ashlaur for 16 years and has over 20 years of experience in media and marketing. As a host on WVON, Matt has had the opportunity to network and build relationships in various business demographics across the Chicagoland area. Since joining our team, he has used those connections to help build and maintain strong business relationships across industries. 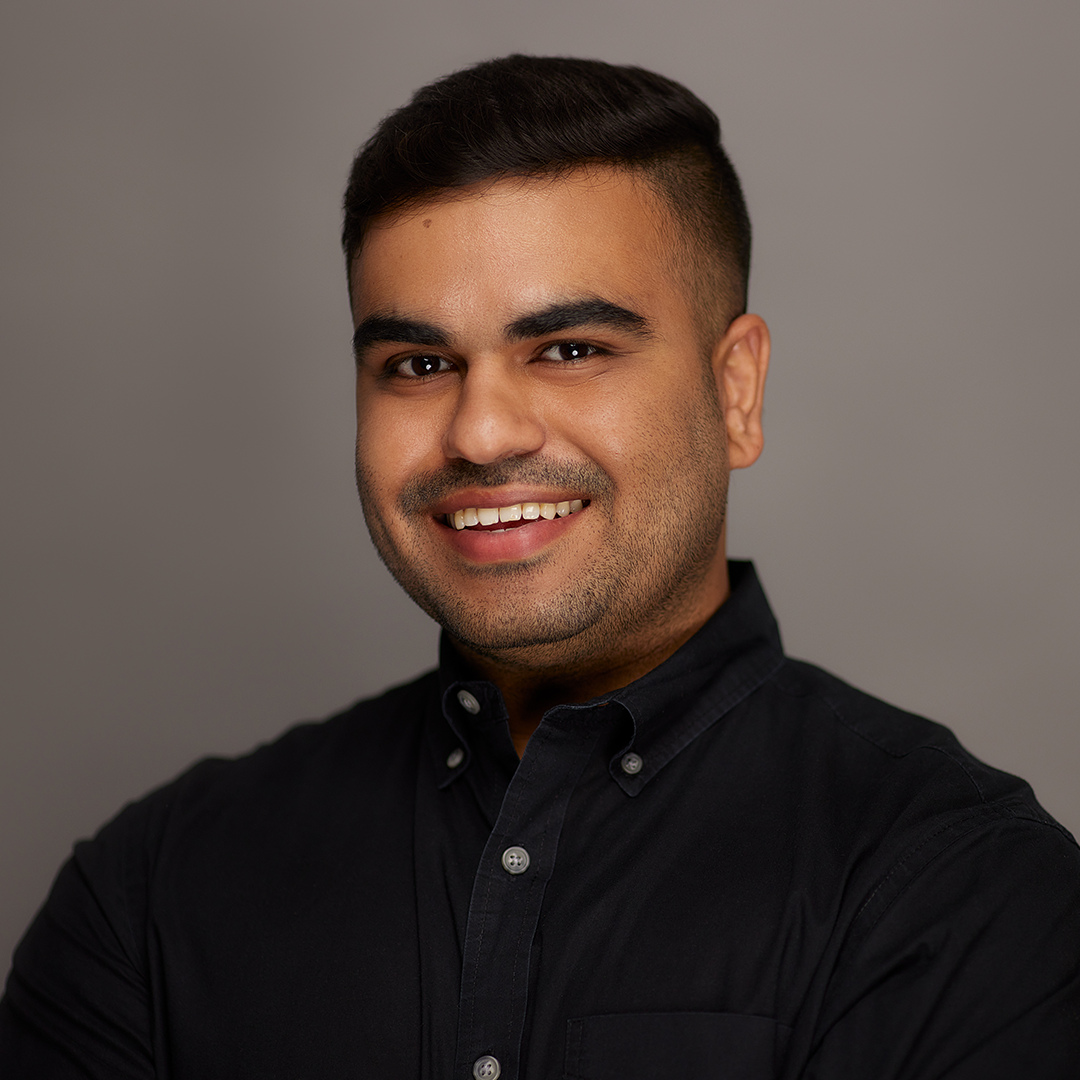 As Project Estimator, Mohit has a thorough understanding of plans and specifications, and is able to provide conceptual budgeting to meet the client’s needs and expectations for all phases of construction. His duties include pre-construction coordination oversight, reviewing plans and specifications, soliciting and procuring bid packages, and awarding contracts. He utilizes his background in estimating software and project management technology to successfully execute projects through design and construction. 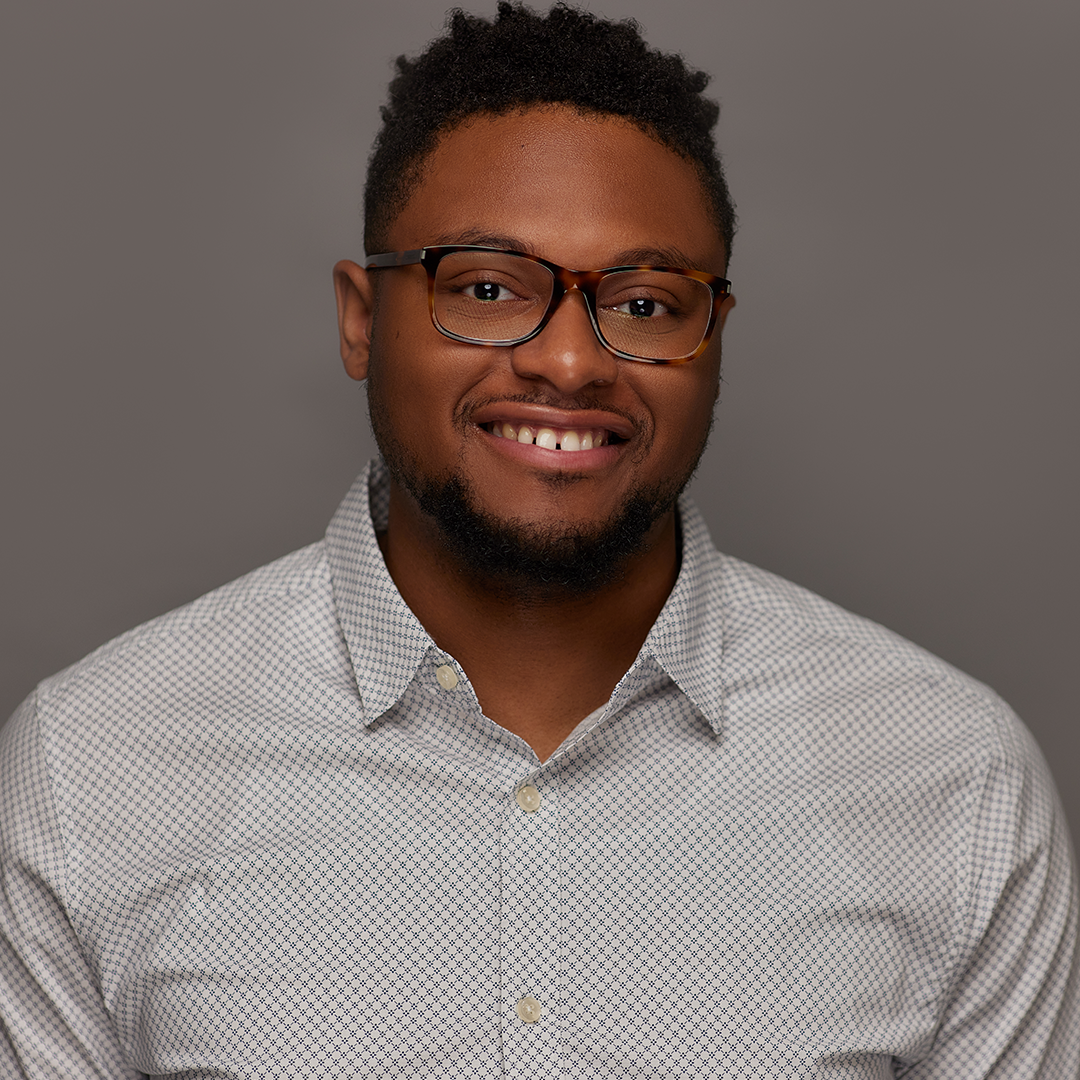 As a Project Manager, Brandon orchestrates and manages all phases of construction. His duties include coordination oversight, awarding contracts, scheduling, conducting and documenting all project meetings, processing all change order requests, and closely monitoring the progress schedule. He utilizes his background in industrial technology to successfully deliver projects that meet his clients’ respective needs and expectations. 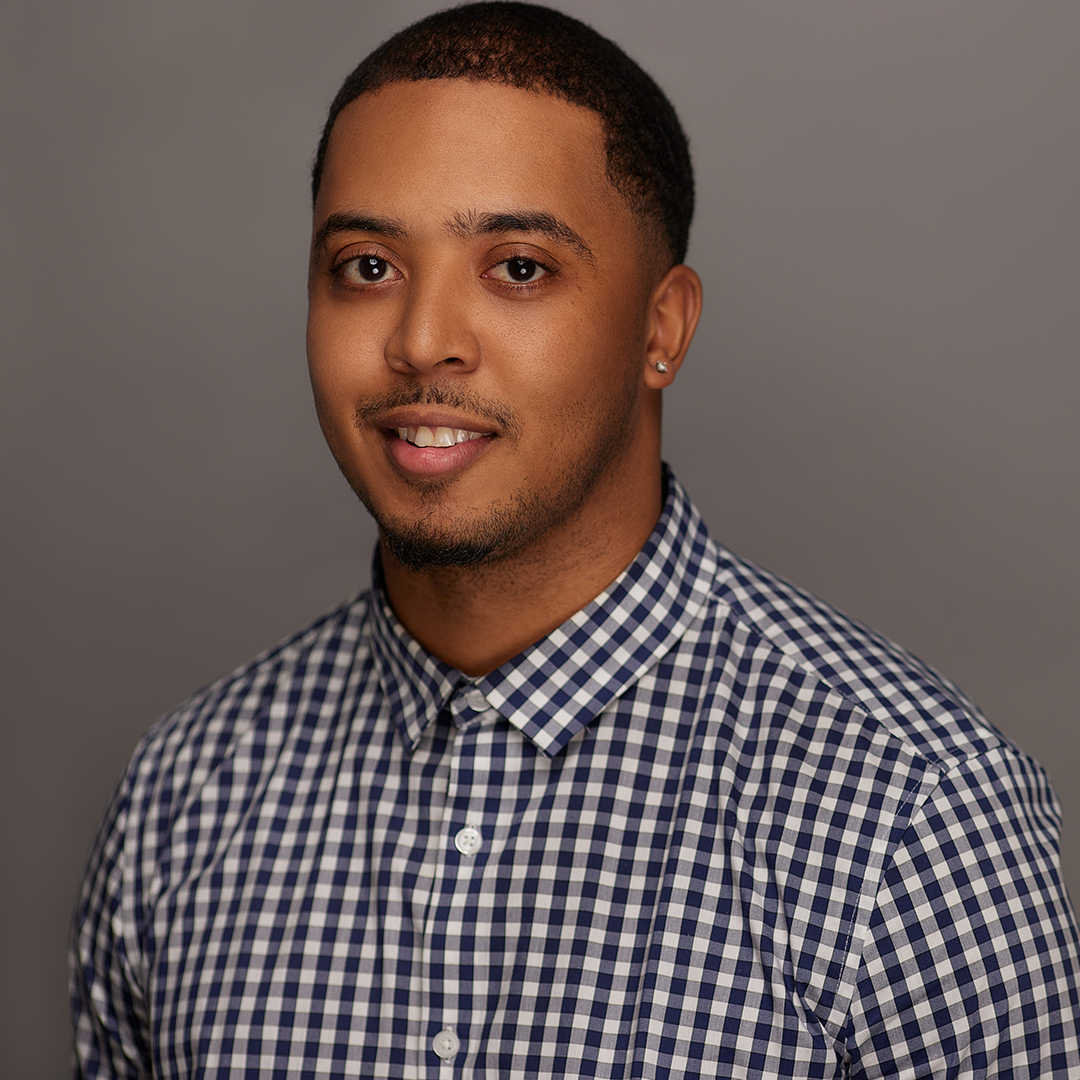 Richard is a results-oriented Construction Project Engineer with a background in JOC, Lumpsum Projects and has more than three years of experience in the field. He is extremely knowledgeable about all facets of construction, from design and bidding through final walk-throughs.